The Future of Socialism 60 years on

Tony Crosland published his famous treatise on The Future of Socialism 60 years ago this autumn. The Labour party urgently needs a dose of Crosland’s radicalism, as it teeters on the precipice of electoral disaster and institutional implosion. The party has lost its political identity and ideological mission; Labour’s curse is less to be at risk of apparent ‘takeover’ from the hard left: it is to have little meaningful sense of what socialism means for the world of today.

The Future’s impact on the Labour party of the late 1950s was enormous. In the aftermath of the Attlee government’s defeat, Labour had lost its way. Nationalisation was less relevant and had become unpopular, while the miseries of the interwar years were fading into historical memory. The Labour party had to find a fresh purpose for an age of growing prosperity and mass consumerism. The Crosland thesis mirrored the process of rethinking occurring in other western European socialist parties in the 1950s and 1960s.

What set Crosland’s analysis apart was his willingness to take on the traditional shibboleths that dominated the British left’s political thought after 1945. Launching The Future in 1956, Crosland declared that Labour had to get over its obsession with public ownership of basic industries and utilities, and recognise that the capitalist system had irreversibly changed since the 1930s. It wasn’t the market economy or competition that was the enemy, but inequality in the distribution of material resources and life opportunities.

Rather than obsessing about nationalisation, Labour had to think creatively about how to break down structural inequalities and entrenched disadvantage so that all had the opportunity to flourish. Keynesian macroeconomic policy would sustain full employment. The welfare state would ensure a basic standard of social security for every citizen. Progressive taxation would fund high quality public services used by the middle class and working class in equal measure. And comprehensive education had the potential to transform Britain from a country dominated by class and inherited wealth towards a truly ‘classless society’.

Looking back, it is easy to criticise Crosland, for his vision of the future was hardly flawless. Eight years on from the worst financial crisis in a century, it is far from clear that the ‘animal spirits’ of global capitalism have been tamed. Social democrats in Britain are having to compete for election in a world of growing taxpayer resistance and antipathy to welfare ‘handouts’ where the ideas of the new right have been dominant since the late 1970s. So why return to Crosland now?

What Crosland gave the left, above all, was the confidence to face unpalatable truths. Labour’s revisionist par excellence could see that the party’s view of British society was increasingly outdated and anachronistic. The manual working class was in numerical decline as industrial occupations disappeared at the expense of the rising service sectors. The political culture of the British working class which gave the labour movement its extraordinary self-confidence in the first half of the 20th century, the world of heavy industry, powerful trade unions, urban enclaves characterised by solidarity and collectivism, was in danger of disappearing. Labour had to tell a new story: about a party of all classes and sectional interests which combined an emphasis on efficiency and modernisation with an unerring commitment to a more equal society where disparities of wealth and power are steadily eroded. Moreover, if it wanted to be in power to enact radical social reforms rather than be condemned to the wilderness of opposition, Labour had to be prepared to listen to voters.

What the Labour party lacks today is a credible story about Britain which chimes with the values and political aspirations of the electorate in an increasingly divided society. The UK is a post-industrial economy; the middle class is larger and prosperity has expanded immeasurably since Crosland’s era: for those in secure, high-value jobs, living standards and quality of life have been rising. Children in the middle class have been doing better than ever in education, and are much more likely to inherit the advantages of their parents.

For those outside the ‘winner’s circle’, however, the prospects appear markedly bleaker: real wages have been falling sharply for more than a decade; the risk is being trapped permanently in a low-productivity, low skill ‘dead end’ job. And the fear is that the children of today’s ‘precariat’ will be even worse off than their parents, shut out of the housing market with little prospect of a decent standard of living. No doubt these economic and cultural anxieties played a decisive role in driving the leave vote in the EU referendum.

The Labour party’s purpose must be to transform a disunited, fragmented country scarred by deep social and economic divisions into a more equal, cohesive society. There can be no return to New Labour’s strategy of embracing globalisation and free markets without qualification: we are witnessing the end of ‘market utopianism’. Citizens need to be protected both from an unwieldy bureaucratic state and unfettered laissez-faire.

Labour must develop a post-Brexit strategy of state-led reconstruction which is capable of healing the wounds inflicted by the referendum, building bridges between communities that welcome the global economy, and those who legitimately fear change. It has to frame a credible stimulus plan in which capital investment in roads, public utilities, rail, broadband and climate change technologies strengthens the productive potential of the economy, as borrowing rates fall to record levels. The UK’s social sustainability has to be addressed given rapid demographic change and the collapse of the traditional male breadwinner model: a ‘cradle to grave’ national care service for children and older people, for example, would improve quality of life, as well as the employment and growth rate.

If Labour tries to pretend that the industrial Britain of the 1960s and 1970s can be resurrected in the 21st century, it will fail: the lesson of Crosland’s Future is that Labour has to understand and face up to the world as it is today. Only then will electoral and political recovery be a feasible prospect for the party. 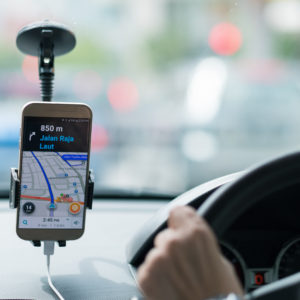 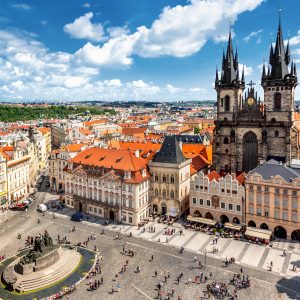 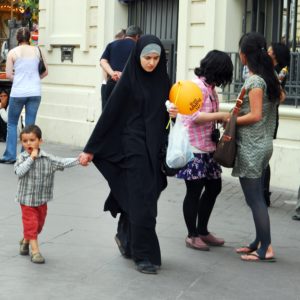 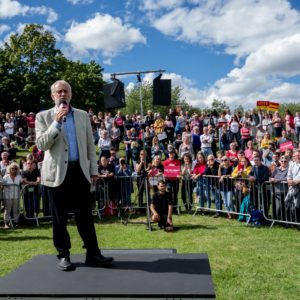